A Disclaimer I Shouldn't Have To Make But Will

This blog is the sole property of me and I only speak for myself when I post here. All content is solely attributed to me unless otherwise stated.

Although it is safe to assume I speak also for Dandy, Dot, Tadpole, Anchovy, Barracuda, Gobie, Mischief and Mayhem.
Posted by: Cherry at September 25, 2012 No comments:

Just a short update to say that this will be our last weekend at the Maryland Renaissance Festival. I've been trying to cram in seeing as many of my friends as I can while I'm here.

If you haven't seen The Rogues this season, come on out to the festival. It's Celtic Weekend so there's lots of terrific tuneage floating around.

I'm not sure where we'll be moving The Rig and WPI after this weekend. The fella still has a couple shows to do in PA so we'll probably be in the area at least for the next month or so ... after that - Texas is in my future. The air is already cooled enough here that I'm wearing a jacket and it's definitely warning me to get out of this cold climate before too long.

I'll be looking for homesteading land in Texas so if anyone has any inside line on that be sure to let me know. =)

In other news - life is grand. The fella and I have been happy and busy. We're a funny twosome since he's sort of meticulous and I'm sort of ... well, not. But, it's working for us and that's the only thing that counts.

The cats are still doing great. 5 of them have moved out of the WPI and into "The Rig" (the fella's 30 ft+ motorhome) and I'm in The Rig more often than not these days. Definitely an interesting change from the close quarters of the WPI (which I still adore and miss some days)

Unfortunately, with the fella working this weekend I won't make it to Keystone but I will plan on another van run soon since I can show it without the fuzz patrol hogging the inside.

Tags: Things To Do, Who is Cherry

Finally downloaded the pics from my phone. These are pics from Mark's house as well as Theater in the Wood. 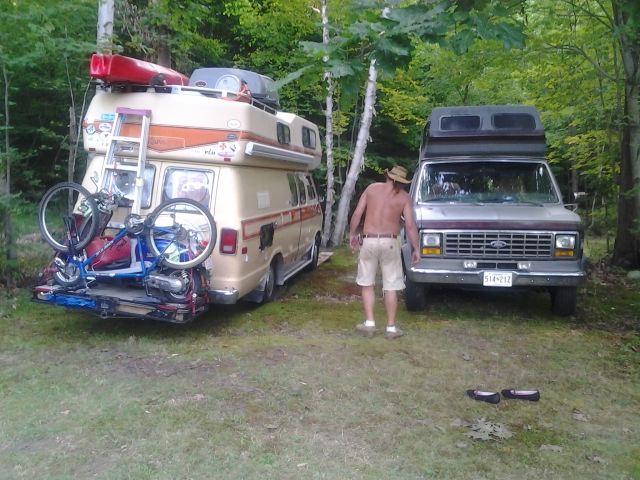 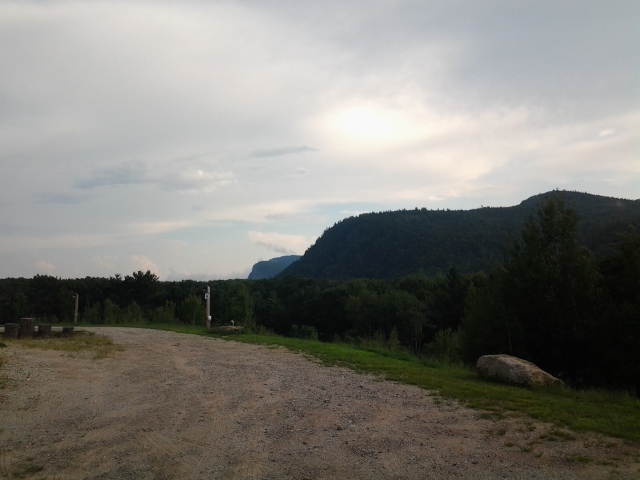 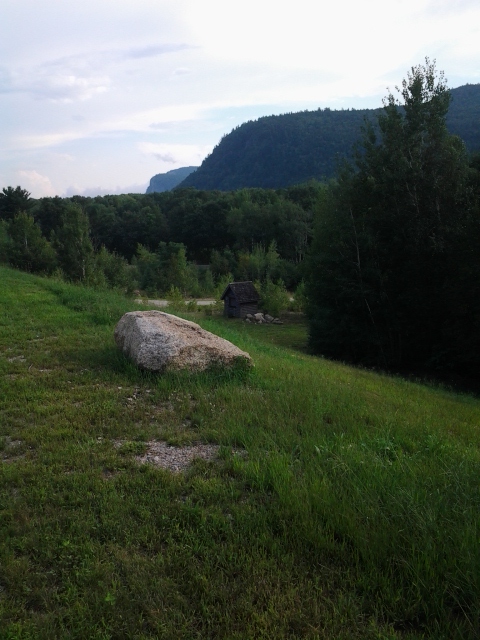 Md to IN to MD

I am amazed at the speed with which this year is passing. I guess the saying is true that time really does fly when you're having fun.

Last Thursday saw me heading towards Columbus, Indiana for the Scottish Festival. The Rogues were playing so I came along to keep Randy company - not that I was very good at that since Wednesday night while we were doing laundry I started getting a sore throat. Sure enough it turned into full blown Bronchitis (which I'm still battling).

The festival was a lot of fun. I picked up a new silver charm because there was enough going on to merit a keepsake :)

I love the MD faire, there is no question about that. In most years I have purchased a season pass. Most years I would only go one day each weekend. This year I've done two weeks straight (5 days) and I'm pooped. This past weekend was 3 straight days. The humidity has been insane, the rain has been heavy and being scrutinized by everyone has taxed me.

On top of all of that, my little Miss Mouse passed away sometime the night before last. I took the tank out to feed her and change the bedding and I found her in her little nest, curled up and cold. Definitely not a good way to start yesterday.